This was in contrast with the previously often used dementia screens in acute settings which (i) provide only an overall pass/fail, (ii) are highly language-dependent, and (iii) do not assess for cognitive impairments prevalent after stroke (spatial neglect, praxis, reading and number processing).  Given NICE guidelines (2013) advised to “As soon as possible, … , perform a full medical assessment of the person with stroke, including cognition (attention, memory, spatial awareness, apraxia, perception)”, the development and publication of the OCS filled a timely, critical and necessary brief, in contrast to the domain-general dementia screens.

The OCS is a published, validated and normed standardized test (Demeyere et al., 2015). In a comparison of the OCS against the commonly used Montreal Cognitive Assessment (MoCA), we demonstrated higher sensitivity of the OCS and confirmed the high incidences of post-stroke cognitive problems in apraxia (28%), neglect (40%) and impaired reading and writing (30%), none of which were assessed in the alternative instrument (the MoCA) (Demeyere et al., 2016). This new tool is making great strides in improving clinical excellence in practice related to cognitive assessment in acute stroke. Dr Demeyere has disseminated much of this work directly to the allied health professionals at the yearly multidisciplinary meetings of the Stroke Forum and in several local Masterclasses organised by UKSF for continued professional development around assessing for cognition.

Isis Innovations, the University’s technology transfer company is licensing the OCS (the licence is free for clinical and publicly funded research use) and the take up of OCS by stroke units up and down the country is clearly evident in the over 300 UK and 19 Irish licences they have provided (see map). The OCS was also part of a Randomised Clinical Trial in 33 different stroke units.

In addition to this national success, the OCS has been translated, re-normed and validated in Cantonese (Kong et al., 2015), Mandarin (Chan et al, submitted), Italian (Mancuso et al, 2016) and Spanish and is being adapted to the US. Other translations and re-norming of the translated OCS are being completed in Greek, Russian, Dutch, Iranian and Brazilian Portuguese. See www.ocs-test.org

Finally, the OCS has been adapted for tablet-based administration. OCS-BRIDGE (link to www.ocs-bridge.com) was funded by the Wellcome Trust and Department of Health and includes a scripted OCS administration and automatic reporting as well as tests by the Cambridge team.

Learn more about the work of Dr Demeyere and the Translational Neuopsychology Research Group by visiting their webpage. 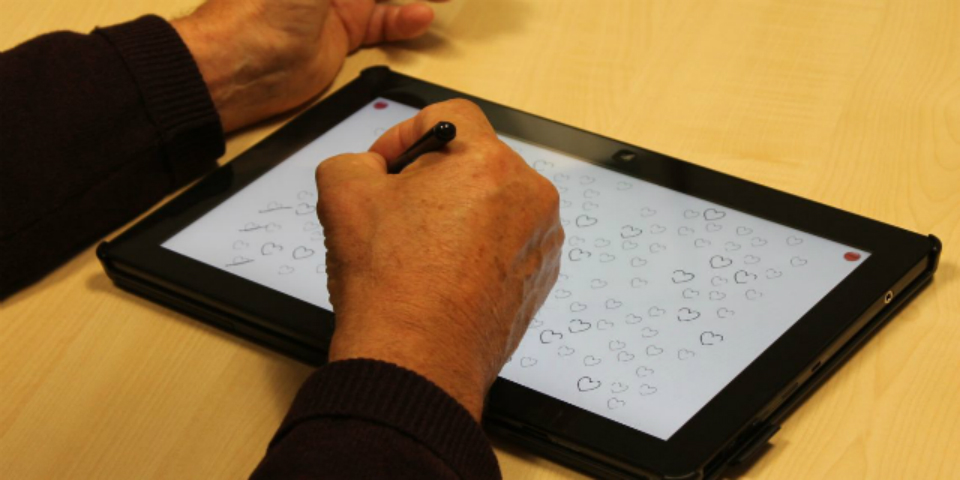 The Oxford Centre for the Study of Intergroup Conflict, led by Professor Miles Hewstone, focuses on the social-psychological study of intergroup conflict and contributes to educational policies and community relations.

Why are we all so different?

The Oxford Study of Children's Communication Impairments, led by Professor Dorothy Bishop, developed a booklet to provide guidance for parents who decide to disclose a Trisomy X or XYY diagnosis to their child or others.

The Language and Cognitive Development Research Group, led by Professor Kate Nation, have worked closely with The Oxford Children’s Dictionaries Department at Oxford University Press to discover how children learn to read and write.