On Thursday August 2nd, EP researchers were delighted to help host a visit to Oxford Neuroscience from the London International Youth Science Forum. The students visited the John Radcliffe Hospital as part of a two-week programme which aims to give young people from around the world a deeper insight into science and its applications for the benefit of humanity. The LIYSF was founded in 1959, and now hosts 500 young scientists from more than 75 countries around the world.

The students began the day with researchers from Breathe Oxford, who introduced their research into the way in which the brain interacts with the body to generate and mediate feelings of breathlessness and provided an exciting hands-on -- or rather, feet-on! -- demonstration by asking volunteers to participate in some aerobic exercise and observe its effect on their patterns of breathing. They were also privileged to receive a tour of a live neuropathology research laboratory from Professor Olaf Ansorge, Professor Margaret Esiri and the lab researchers. This included a microscope session explaining Alois Alzheimer's discovery of the characteristic Alzheimer's disease pathology and a demonstration of some of the high-tech equipment used to analyse cell samples today.

After a short break for lunch, the group turned to the study of learning and memory. Researchers Sage Boettcher, Giedrė Čepukaitytė and Jasper Hajonides Van Der Meulen from EP's Brain and Cognition Lab and Sam Hall-McMaster from EP's Attention and Working Memory Group demonstrated how vulnerable both attention and short term memory can be, and assisted the students in their own experiment investigating attention within memory, complete with data-gathering and live analysis.

In the last session of the day, the Children's Communication Impairment Group's Alex Wilson surprised and fascinated students by demonstrating how memory can deceive us using the Deese–Roediger–McDermott paradigm, in which the presence of related words in a list that participants are asked to memorise can lead to them falsely 'remembering' a word that was not included. 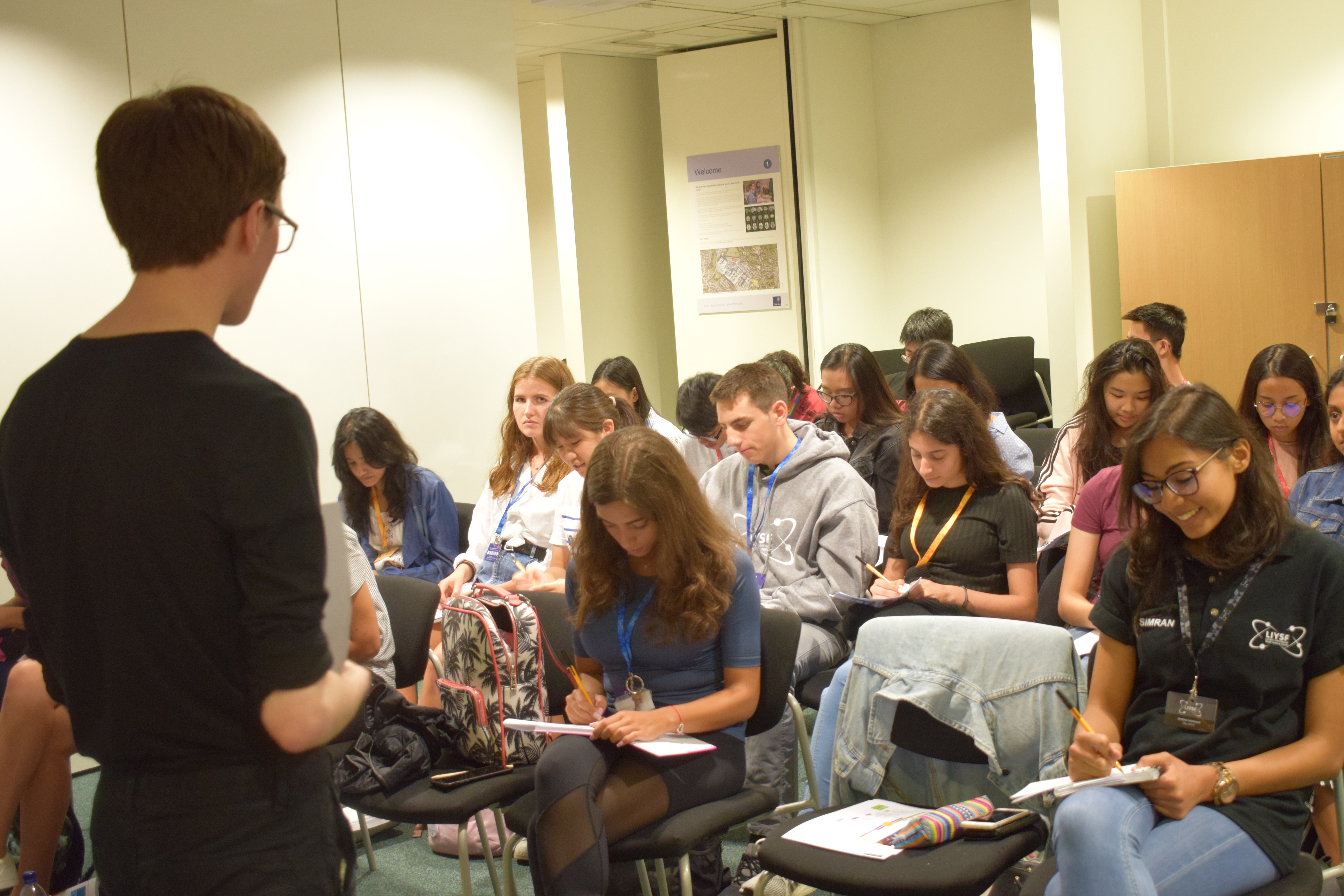 The students finished the day by thanking the researchers, and all who had helped host the sessions, for providing them with a greater awareness of the many different techniques and approached used by scientists to study the brain, as well as the ways in which its workings impact our day-to-day lives.

It's International Women's Day and MSD launches project to celebrate 100 years since women were admitted as full members of the University.