How does attention matter to developing numeracy? Can a combined executive and early numeracy intervention help children build stronger foundations for later maths?

The Cognitive and Educational Foundations of Preschool Maths:(not) as easy as 1, 2, 3. 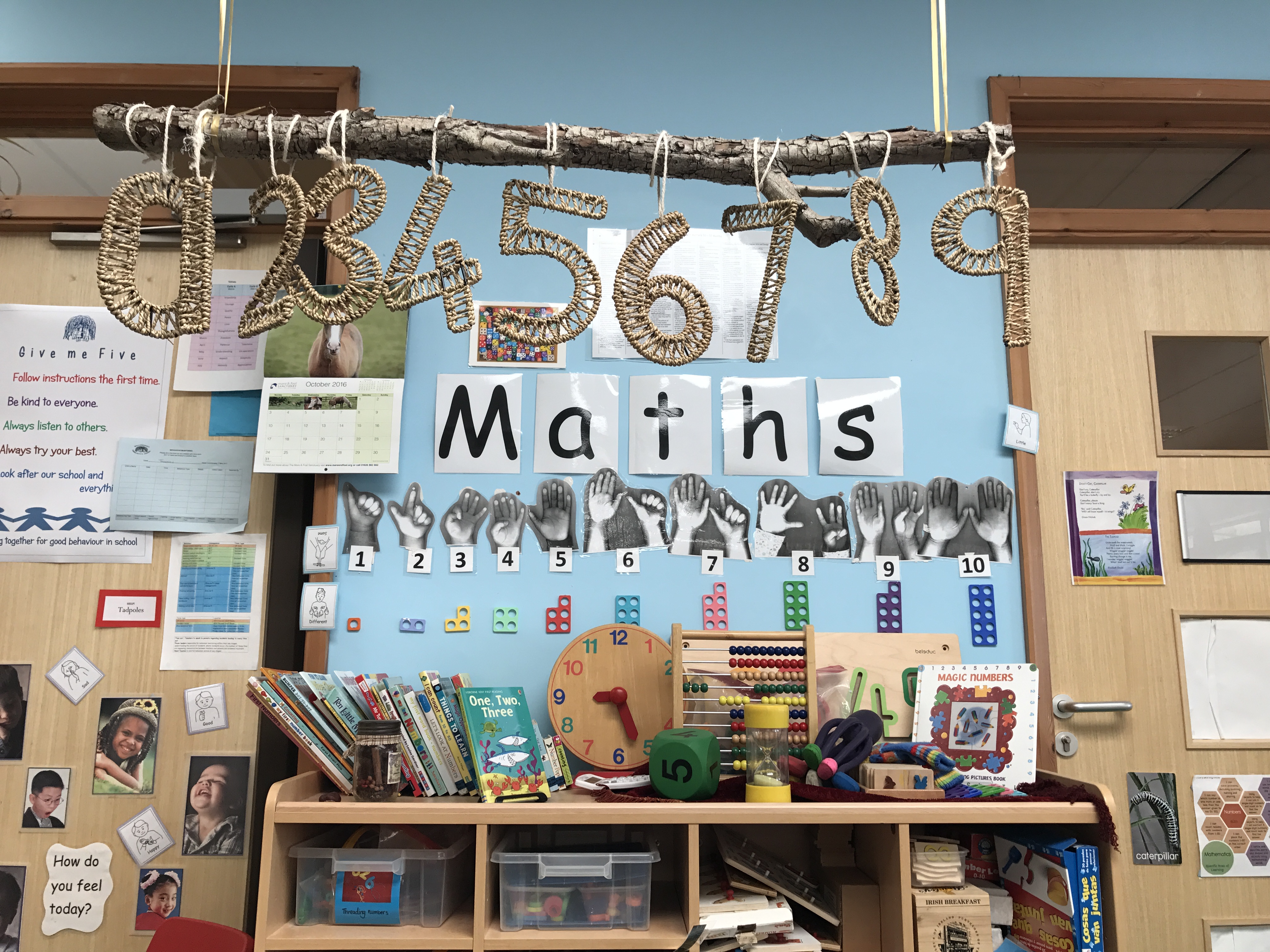 The ONE ("Orchestrating Numeracy and the Executive") Programme has just begun! Over 2021 - 2023, we will collaborate with educators to develop combined executive and numeracy early activities for educators and preschool children. Sylvia Gattas and Rosemary O'Connor will be lead researchers for this project, with Rebecca Merkley (Carleton) and Steven Howard (University of Wollongong, Australia) as co-Investigators. Zach Hawes (OISE, Toronto), Vic Simms (Ulster), Kathy Sylva and Ted Melhuish (Oxford), Emma Blakey (Sheffield) are our team of expert advisors.

Sylvia is also developing a parallel line of work on how executive functions, affective self-regulation and early numeracy interact for 4-, 6- and 8-year-olds, by studying their attention while they play number tasks, in schools, in the lab and also at home with online testing technology. If you are a parent / guardian and want to know more, you can read about the study here and / or you can write to us here. This project also involves a collaboration with Alex Fraser, the lead researcher behind GazeScorer. You can read about GazeScorer here.

How did we start this work?

This line of work began by investigating how children learn early numeracy skills and is now working on fostering these foundations by developing an executive and early numeracy intervention for preschool classrooms in collaboration with educators. Funded by the Nuffield Foundation, this line of work has generated an exciting collaboration between psychologists, education experts, teachers and preschool educators. In the United Kingdom, few studies have investigated multiple complementary contributions of educational and cognitive factors to preschool numeracy. Most preschool interventions have also focused either on executive skills or number skills, but not brought them together.

This project began (in 2011-2014) by focusing on understanding why attention and executive functions in preschoolers relate to developing number cognition. Building on that work, in 2016-2019 we pursued further longitudinal and mechanistic questions about why and how attention and executive functions matter to early numeracy. We used a number of complementary approaches to investigating this question: studying concurrent and longitudinal relationships across the many skills children bring to the task of learning to be numerate, but also qualitative investigations of their preschool environment. We found concurrent and longitudinal relationships between executive and number skills over the preschool period. In 2021 - 2023, we will be working with educators to develop and test the feasibility of a combined executive and numeracy intervention.

You can read about our findings in more detail in the public report we wrote for the Nuffield Foundation (2019), uploaded on the ABCD frontpage "reports" link here.

We hope, building on our findings, that we will now be better able to work in partnership with parents and preschool educators, so that children are best prepared for numeracy learning when they start formal education.

OUr findings so far

Over 2016 - 2019, we visited 231 preschoolers, and followed 170 preschoolers twice, to study their improving maths skills before entering school. Our wonderful team of researchers worked with settings from across Oxfordshire, including charity preschools, school based settings, and work place nurseries.

In line with our longitudinal analysis plan (pre-registered on Open Science Framework), we collected and analysed data on a range of tests at two time points (in the early Spring and the Summer of 2017, and again in 2018). These were all age appropriate ‘game’ based tasks to measure attention skills and mathematical knowledge.

At the same time, we gained an insight into the maths environment of our children in each setting through interviews, observations, and questionnaires. We have also conducted cognitive and educational tests, to allow us to compare the children to age-specific national averages. We will then use this information to see if some of the effects we see in children's mathematical development is linked to their language, general skills or the attention / executive and prior maths skills. We replicated links between attention, executive and maths early skills for the children who took part in the study, and learnt about the power of "Maths Talk" in educators. 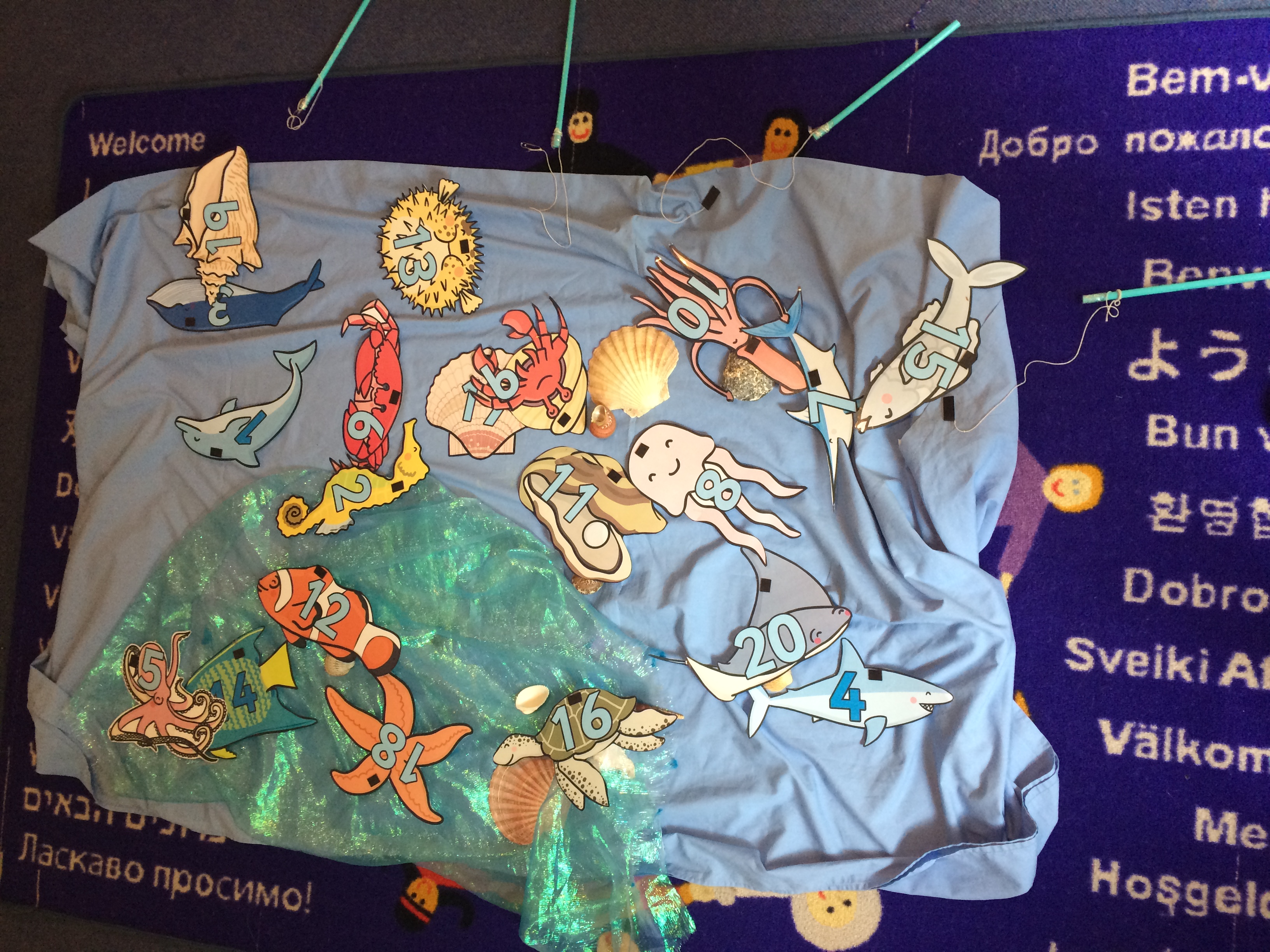 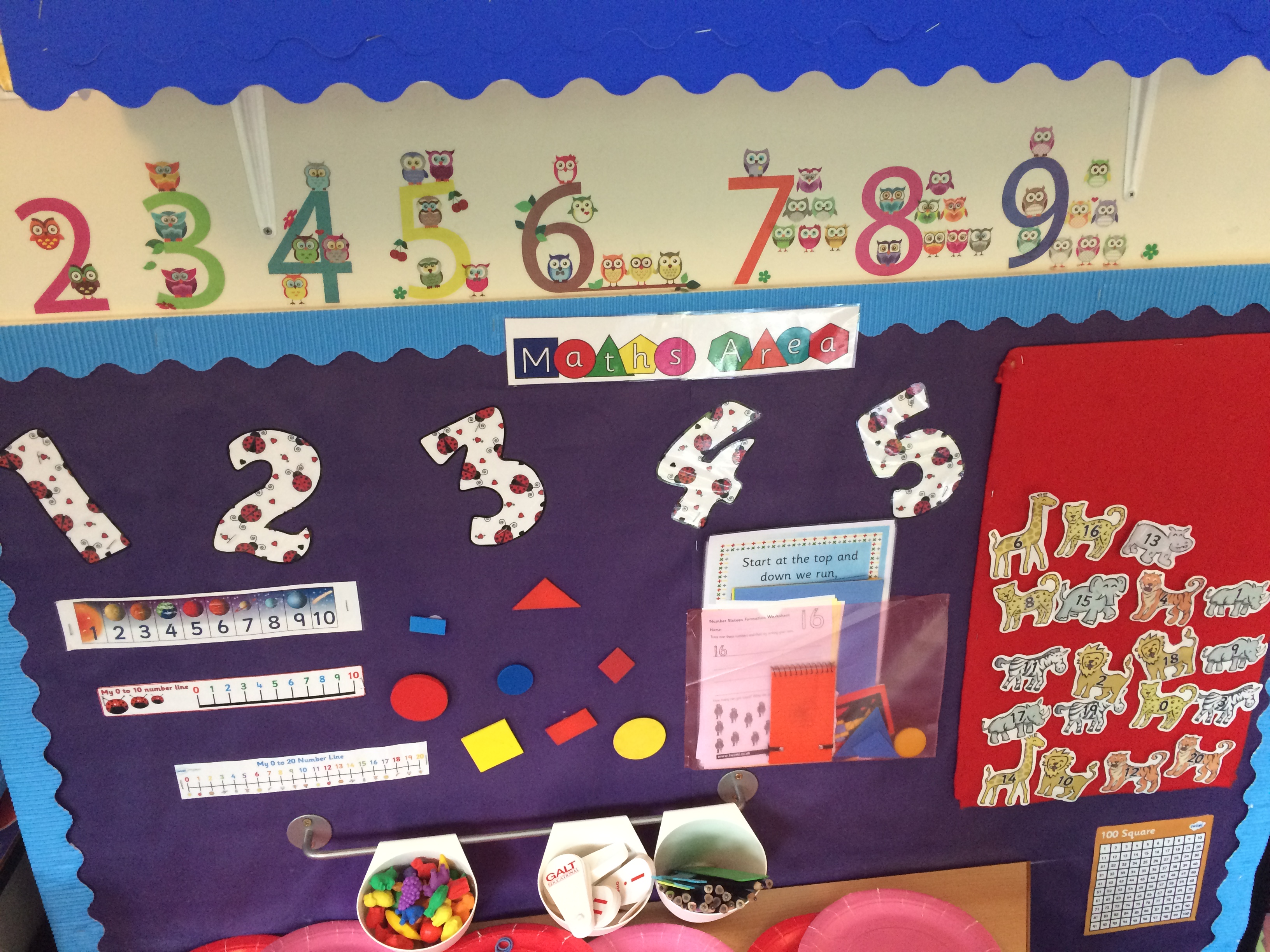 We collaborated with Dr Fiona Simmons and her team at John Moores University, Liverpool, to share procedures and data in order to create a larger data-set and test whether our conclusions converge across two rather large but different samples. Read more here.

Funded by the British Academy, we are also working in partnership with a wonderful South African research team who are looking at the interactions between motor control, executive functions and socio-economic background and more recently links between executive functions and early numeracy for families with very low income in Cape Town. Read more here.

Lead researchers, working with Prof. Gaia Scerif on the Nuffield project, were Emma Dove, Megan Von Spreckelsen and Ilse Coolen. Annelot de Rechteren van Hemert and Sylvia Gattas are developing the research questions further through her DPhil here at Oxford and worked / are working as Graduate Research Assistants on this line of work.

Rebecca Merkley was the lead researcher in the first part of this work, as part of her DPhil here. Rebecca is now part of the project team as a close collaborator and independent researcher at Carleton University, Canada, as was Daniel Ansari, at the Numerical Cognition Lab, University of Western Ontario, Canada, for the first "fact-finding" part of this work. With Rebecca and Daniel, co-Investigators on the first project funded by the Nuffield Foundation were Vicky Murphy (Education, Oxford) and Ann Dowker (Psychology, Oxford) with a team of expert advisors (Kathy Sylva, Keely Cook, Dr Fiona Simmons).

Nuffield Foundation project "Cognitive and Educational Foundations of Preschool Mathematics: (not) as easy as 1,2,3" to Gaia and Co-investigators.